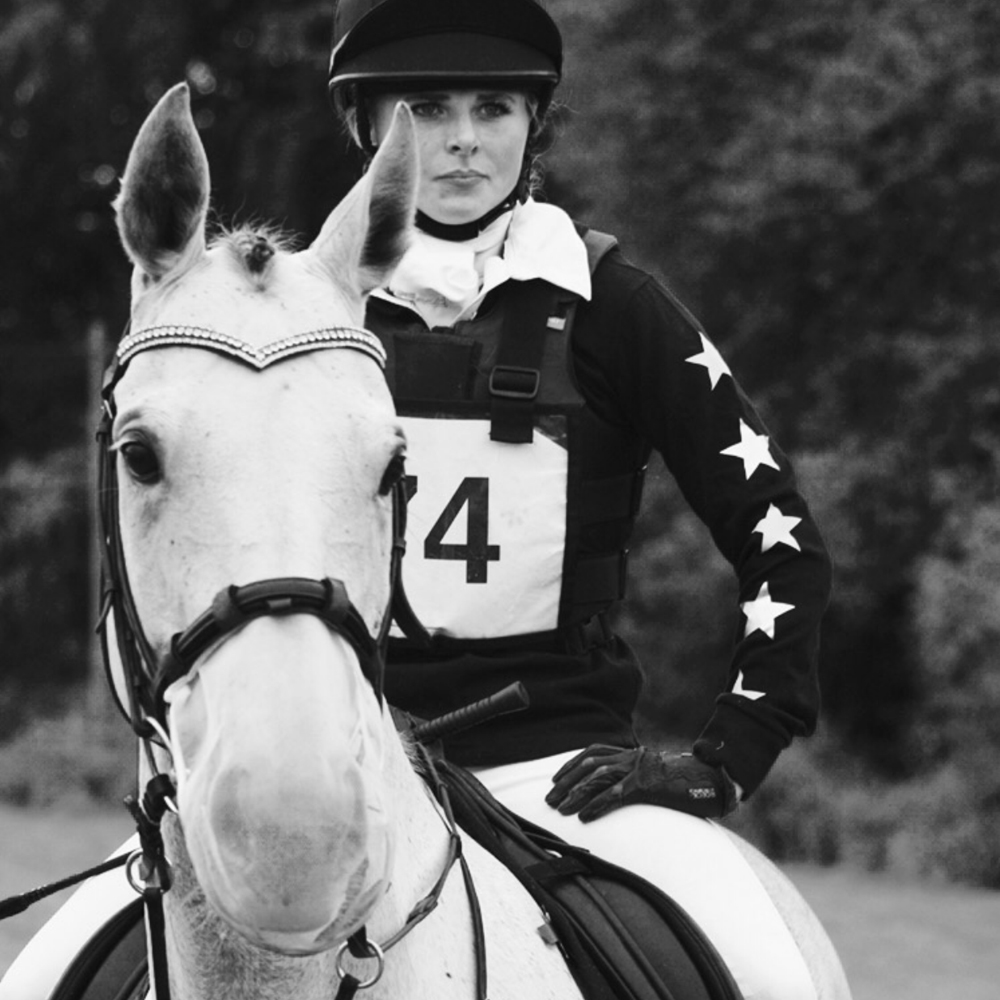 “I can’t recommend this product highly enough. Having recently tried various products from numerous suppliers, some of which were only partially effective for a short period of time… I am confident in saying that Nupafeed MAH Calmer has been the […] 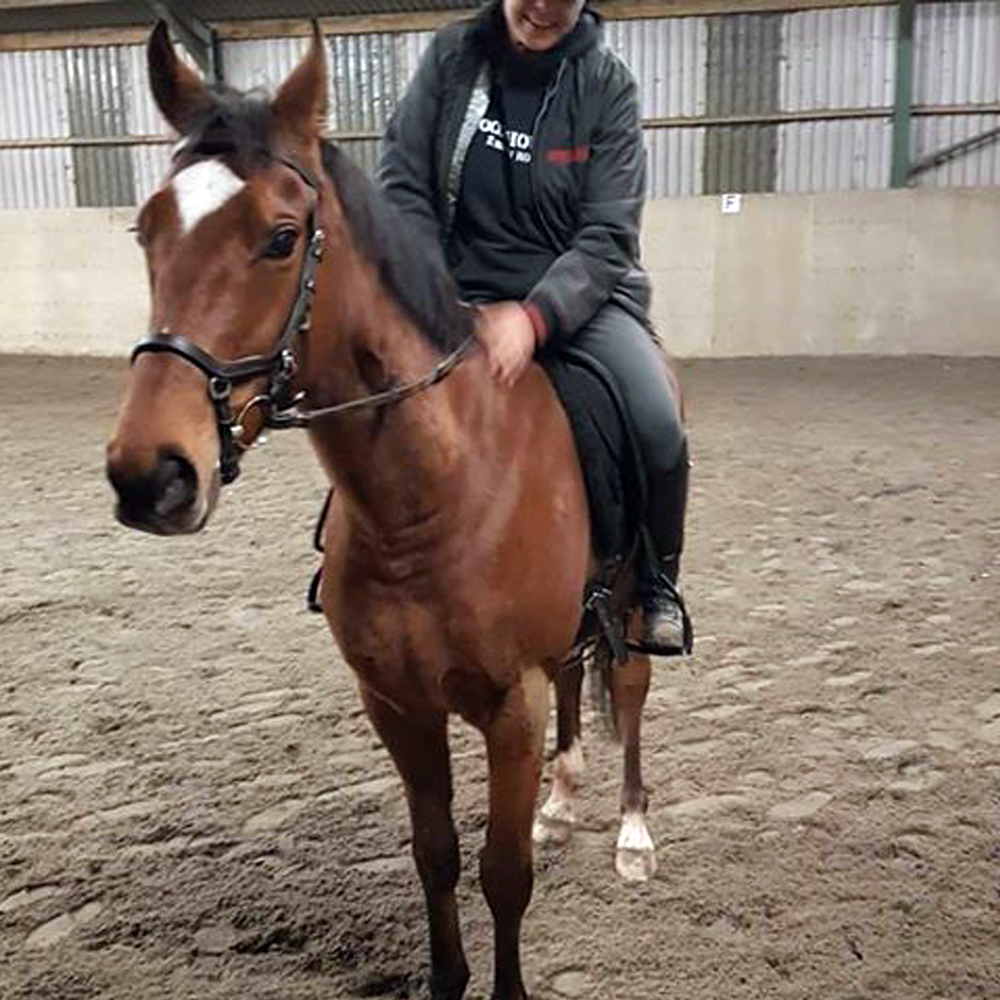 “Thank you so much for all your advice on Nupafeed MAH Calmer,  I think we had 2 very very lengthy ‘phone calls! Having tried and tested most of the magnesium additives on the market without any improvements with my ex-racehorse’s […] 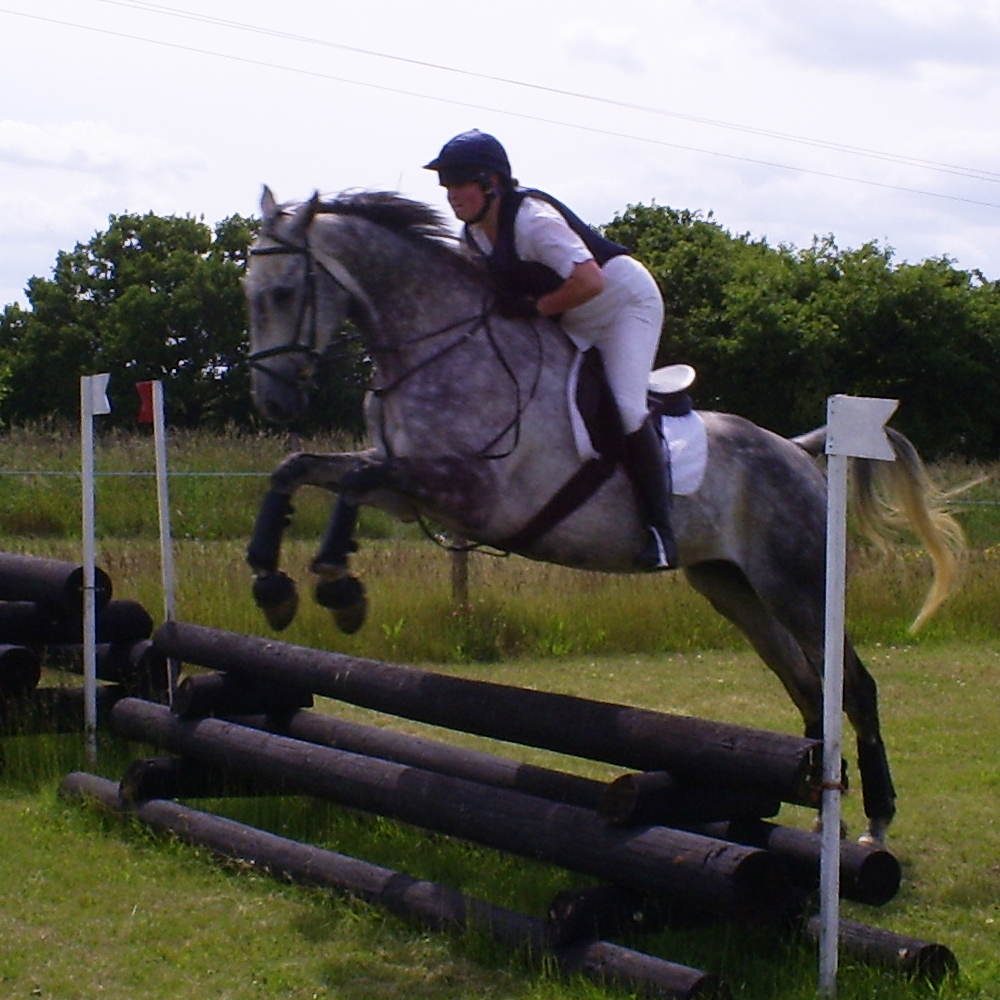 “I bought an ex-racehorse last year and he turned out to be one of the most naughtiest horses I’ve ever ridden. He would not stop bucking, rearing, spinning round, dropping his shoulder or just bolting until he had you on […] 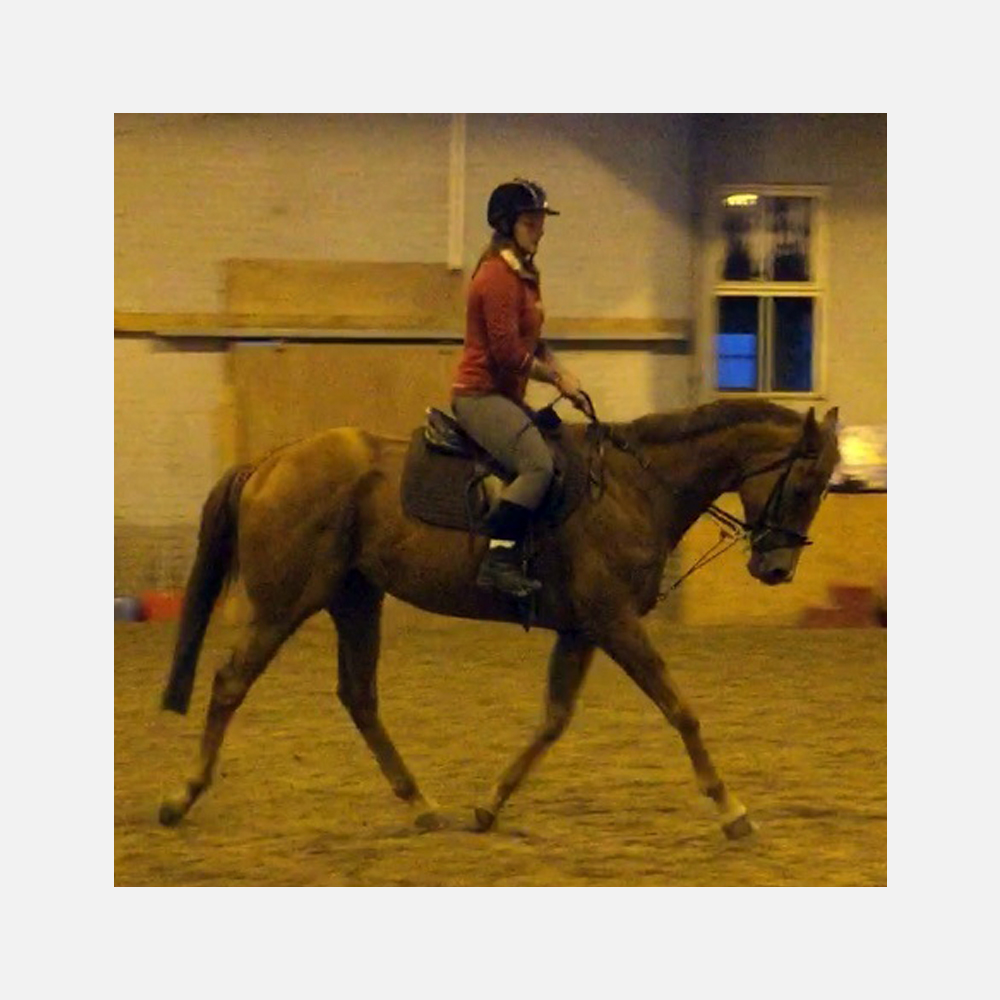 “I just wanted to write to you and tell you about my experience and it can maybe help others!  Woody is my 4 year old ex-racehorse who I bought in June after his last race in April 2015. He had […] 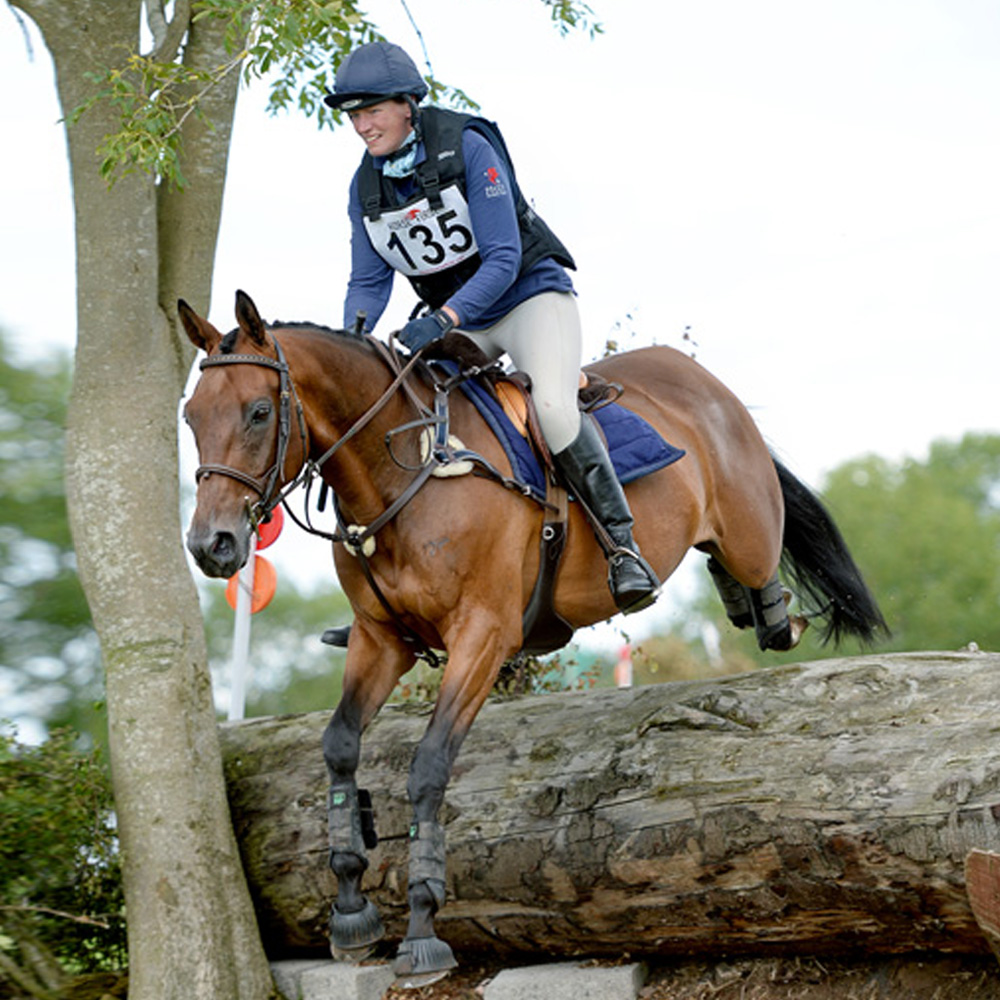 “This is my homebred 7 year old ‘Brave Difference’ who has been competing in Northern Ireland with Eventing Ireland for the past 2 years. He was ridden by a ‘semi professional’ rider in his early days and was highly temperamental […] 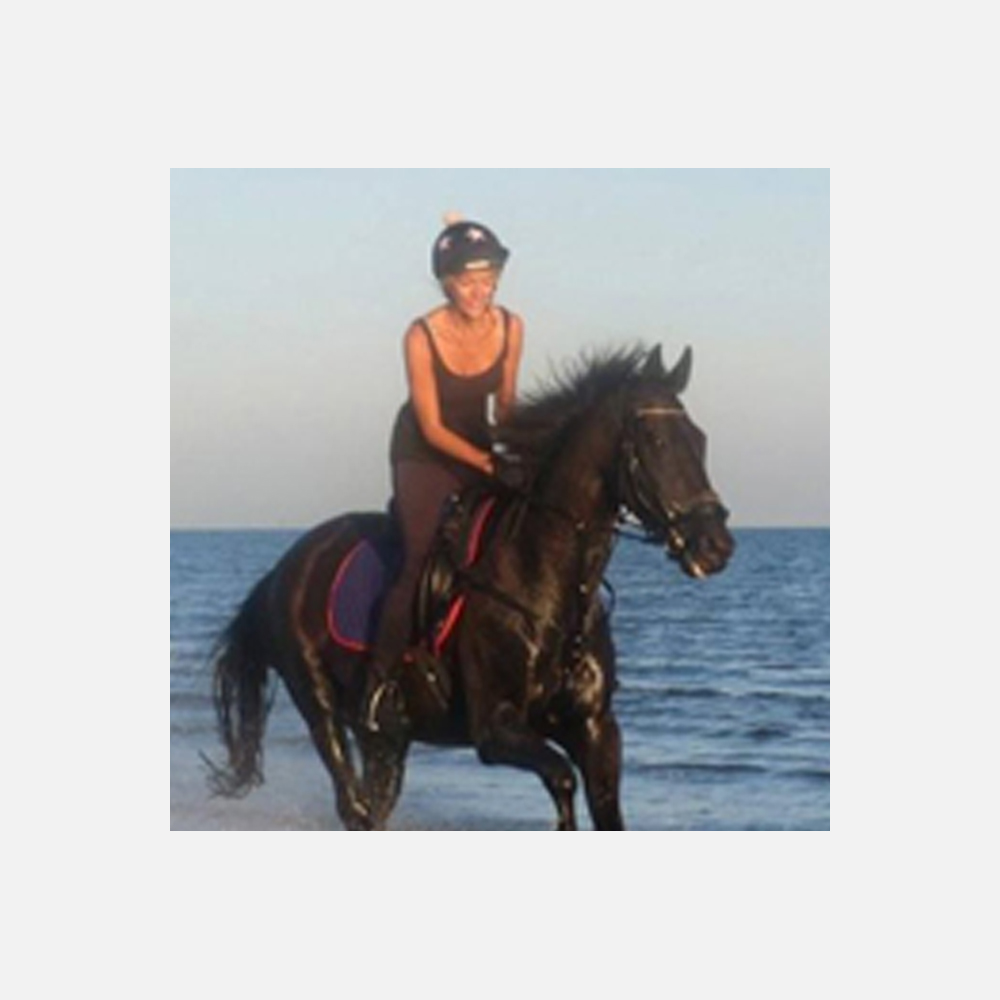 “I just want to say how much I love your MAH calmer. Its fantastic. I was having many issues with my ex racer when he came out of training and I have used the smallest amount of this product with […] 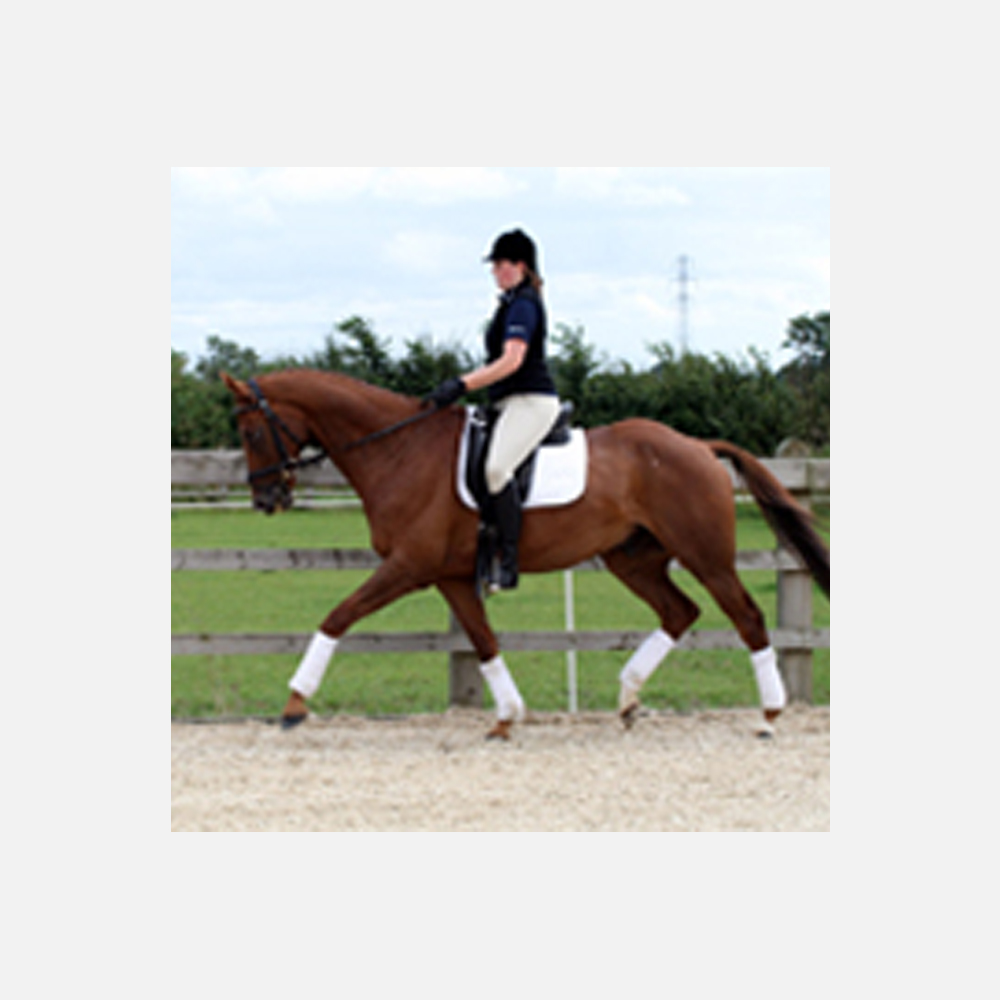 “Nupafeed MAH Liquid Calmer has helped turn my ex-racehorse in to a dressage horse. Nupafeed has helped reduce his anxiety and worry levels without removing any of the energy and impulsion required for Dressage. He now cribs less as a […] 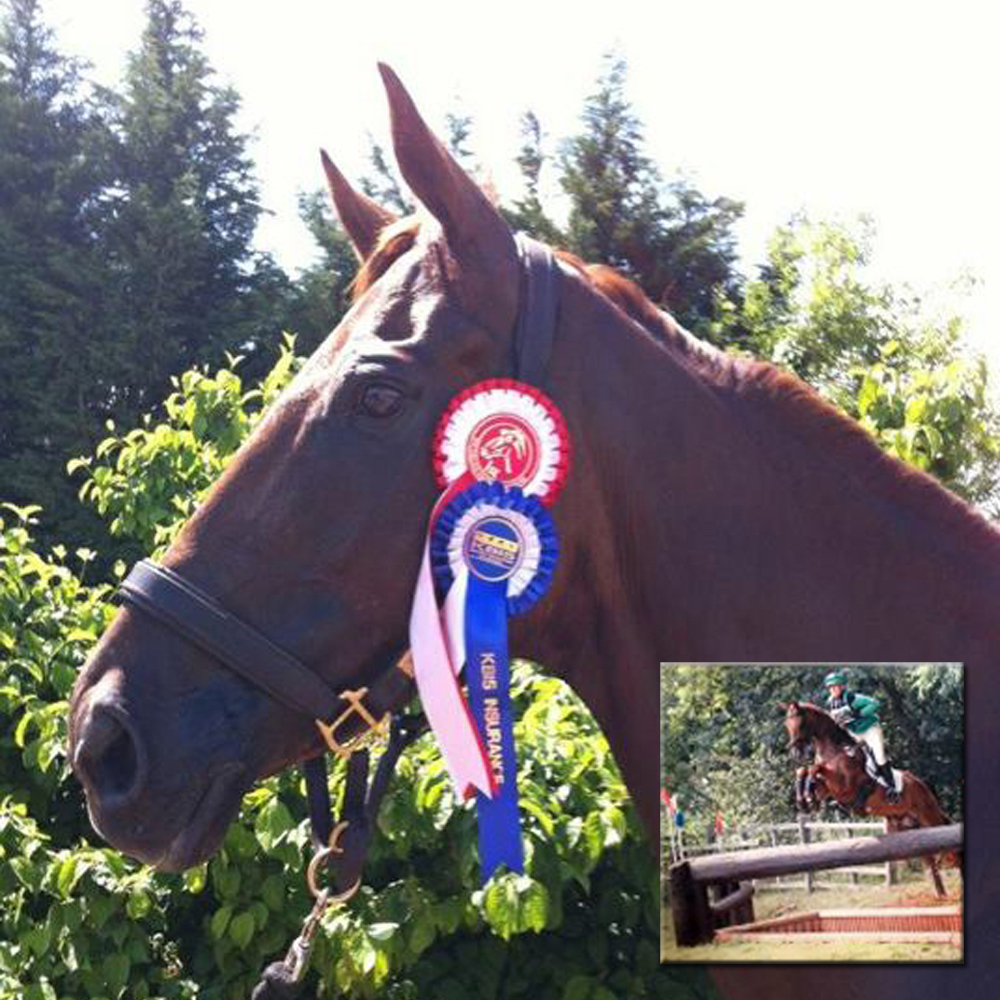 “I just wanted to email you about the huge success I have had with the calmer since using it. My 16.3hh thoroughbred gelding is very anxious and spooky. We started Eventing 2 yrs ago. I have had massive issues with […] 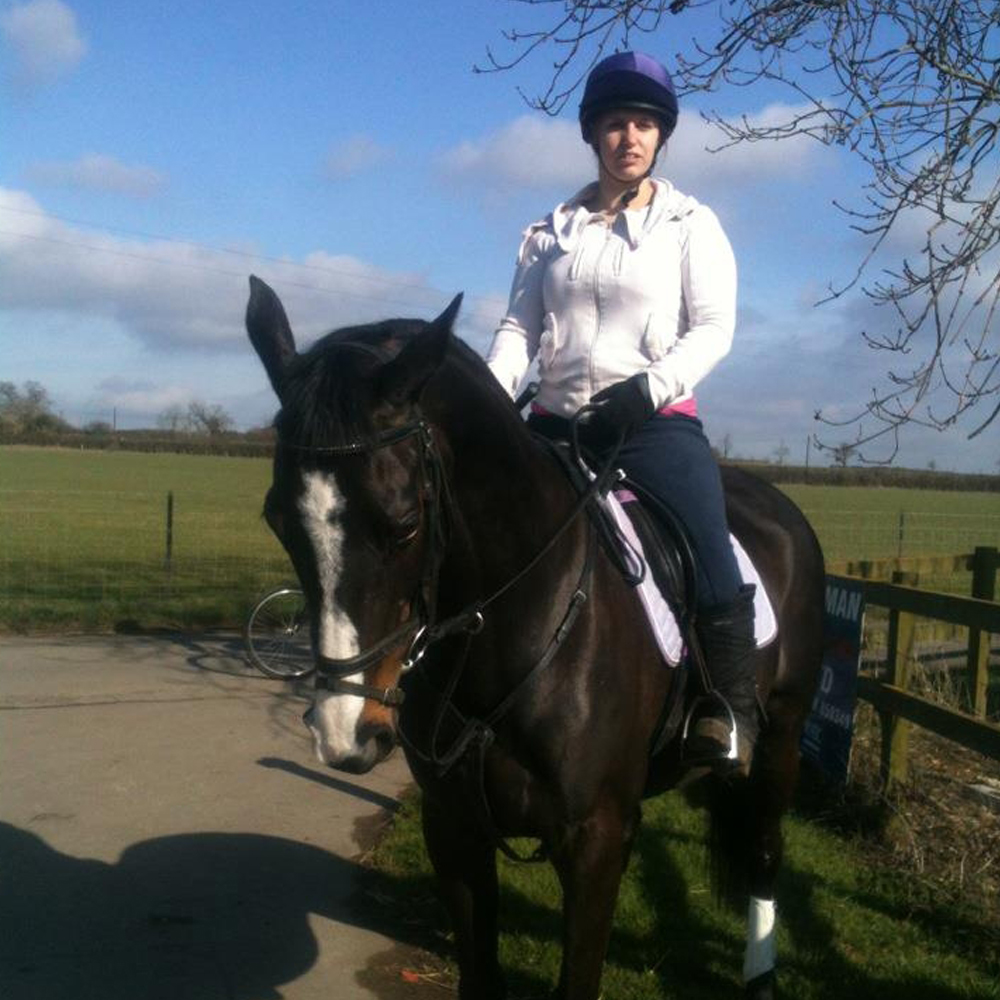 “I have a 16hh Thoroughbred mare who is quite highly strung, since putting her on Nupafeed MAH her whole persona has changed, she does not worry about being left if I go to the muck heap or the feed room. […] 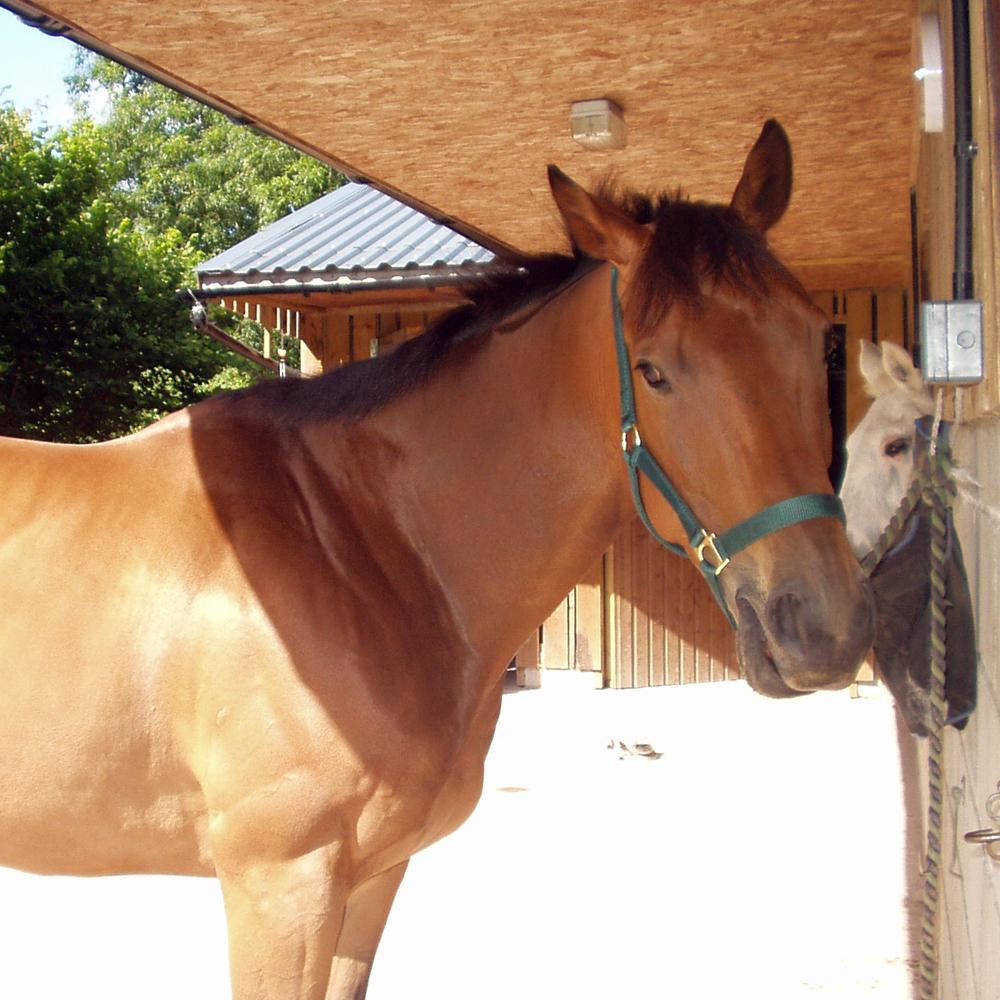 “Having used Nupafeed Magnesium Calmer on our own TB ex-racehorse with fantastic results we have and do recommend Nupafeed to our clients, with no hesitation. I used to dread the whole fight of tacking up, getting on and going out, […] 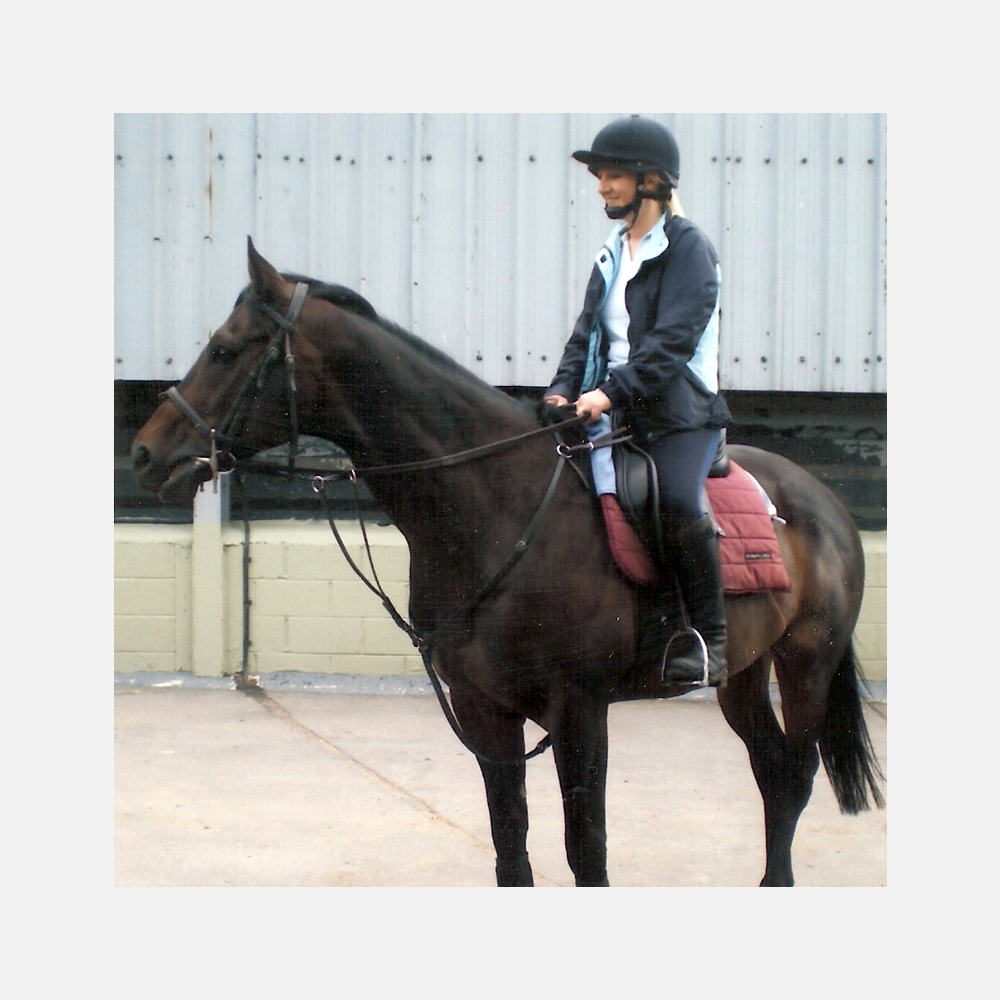 “My ex-racehorse, Loyal Tycoon (tyke) came to me from HEROS who rehome ex-racehorses. He had a 7year, very successful career on the flat with 9 wins. Whilst he has adjusted extremely well to his new life with me on a […]