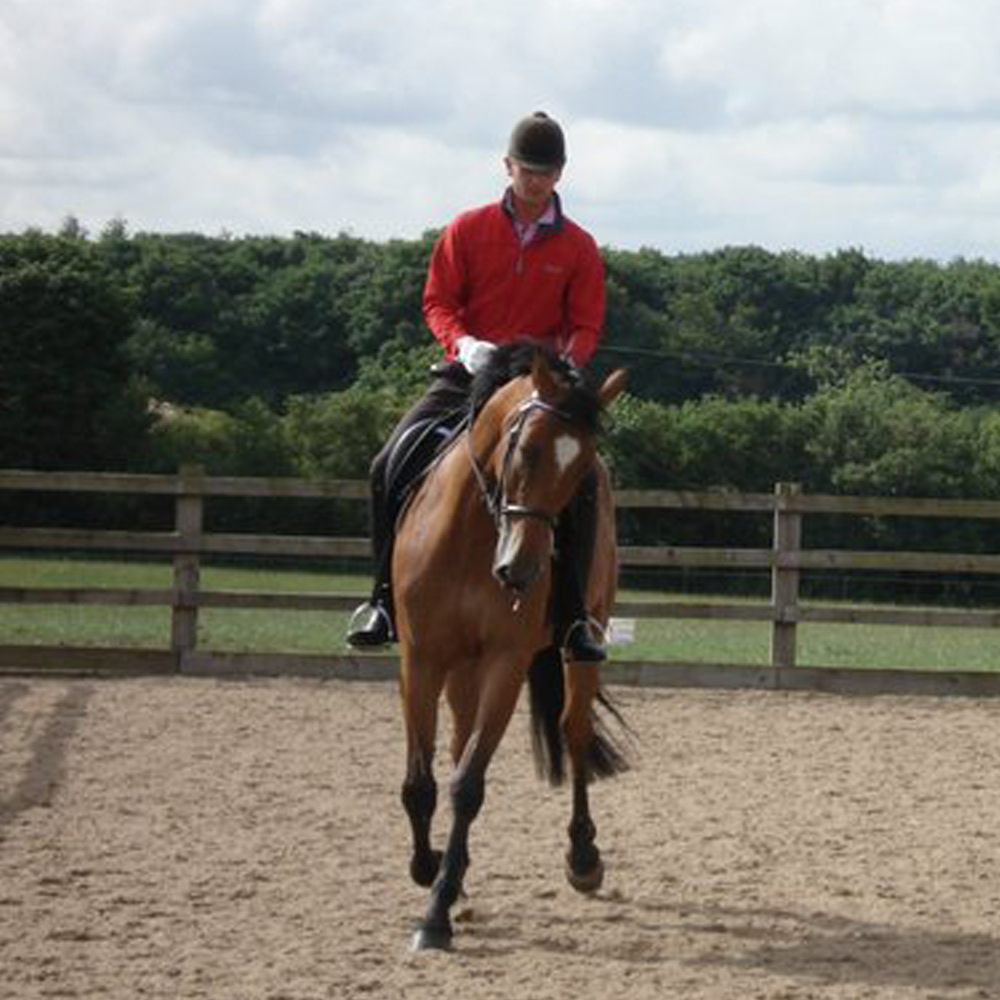 “I would like to send a HUGE thank you to Nupafeed, I have been feeding the calmer to my mare over the past 3 weeks and she is a reformed character so much so that I took her to her first show last weekend and we came a fantastic first.  I bought Kira in February and within 5 weeks had moved yard twice which put my mare under terrible stress, she would rear in her box, she became very attached to the mare stabled beside her and would be very difficult to ride as she wasn’t able to concentrate on anything I was asking her to do which made her extremely unpredictable.  Hacking was a nightmare as all she wanted to do was turn for home and her confidence level was at an all time low.  When she came into season in the spring the anxiety levels and behavioural problems were awful and my vet put her on Regumate thinking she was just a hormonal mare, this had no effect on her at all.

After being on the initial 75ml loading twice a day for about 10 days I have now dropped it down to 40ml twice a day as the difference in her is amazing, we are hacking out alone and in company and she is very relaxed and seems to now enjoy being ridden. In my dressage lessons she is totally focused and her work has improved so much I don’t even recognise her we are doing our first dressage competition on Saturday and I know she will be fine which gives me the added confidence to just ride her and enjoy her as I`m now not worried about how she is going to react.  She is now not labelled as being mareish and is a complete joy to own. Happy Days!”

“Since introducing Nupafeed into my ponies diets, they have become much calmer and seem far happier in their work. They have remained willing to move forward when asked, but with the Nupafeed, they are much quicker to come back and […]