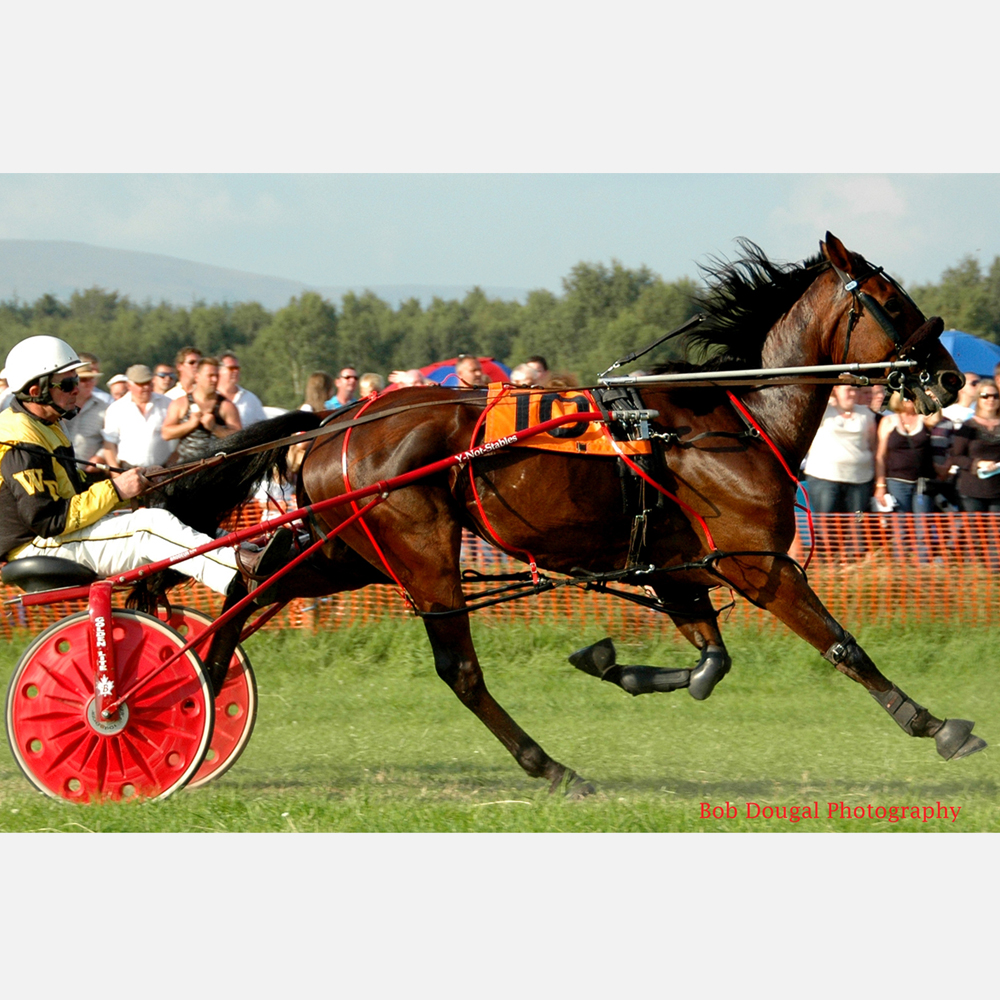 “Y-Not-Me had only been on Nupafeed Staying Power about a month before he produced one of the best displays of the year in the Final of the Bellsfield Pace, Falkirk. The race was over a mile and a quarter on a grass track, where he played catch up until the last corner, despite the driver William Drysdale thinking he “had already used a lot of the horse” he came out of the final corner in front & went away in impressive style to win by a comfortable margin.

The Y-Not-Stables also won the lower class final as well with a horse called Loaded-For-Bear(USA) who had only been introduced to Staying Power 2 days before! “

“I have tried many calmers but I found Nupafeed is the best and gives brilliant results, it took me to win HOYS with Lintavon Ciro. I wouldn’t use anything else!”