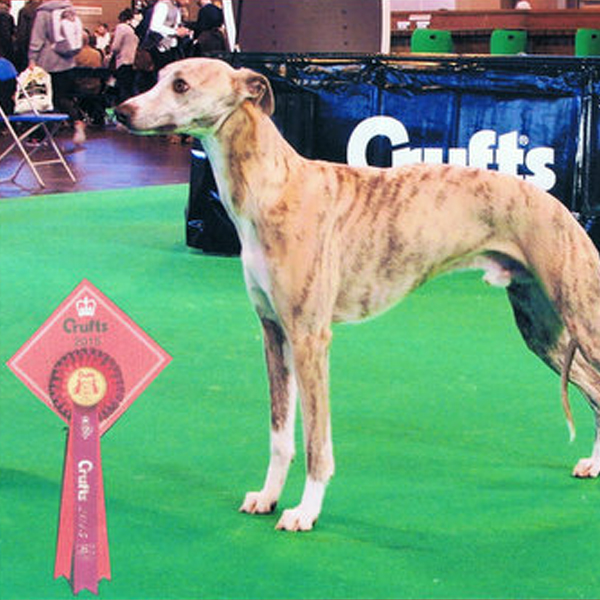 “Early in 2014 my young dog ‘Rocky’ had a fright whilst the judge was going over him on the table. At a show soon after he was very unsettled and aware of every noise and losing concentration very easily. Unfortunately due to my own inability to show for the majority of the show season I had no opportunity to get him out again before Crufts 2015. Unsure how he would cope with the big day his breeder recommended Nupafeed Stress-less liquid. He was given this in his food with no objection to taste for 2 weeks leading up to Crufts and on the day he appeared very calm and attentive and won his class of 24 entries. I would recommend Nupafeed to anyone who has a dog with any sort of anxiety problem; I am going to try it with my pups that have travel sickness problems. In fact, I am about to experiment with the Human version for myself!”

“We have found that Nupafeed products have really helped at different stages throughout our horses’ careers. Since using MAH Liquid daily and Syringes for competition, there has been noticeable difference in Caritiar Z’s performance and concentration for the better.” Caritiar […]