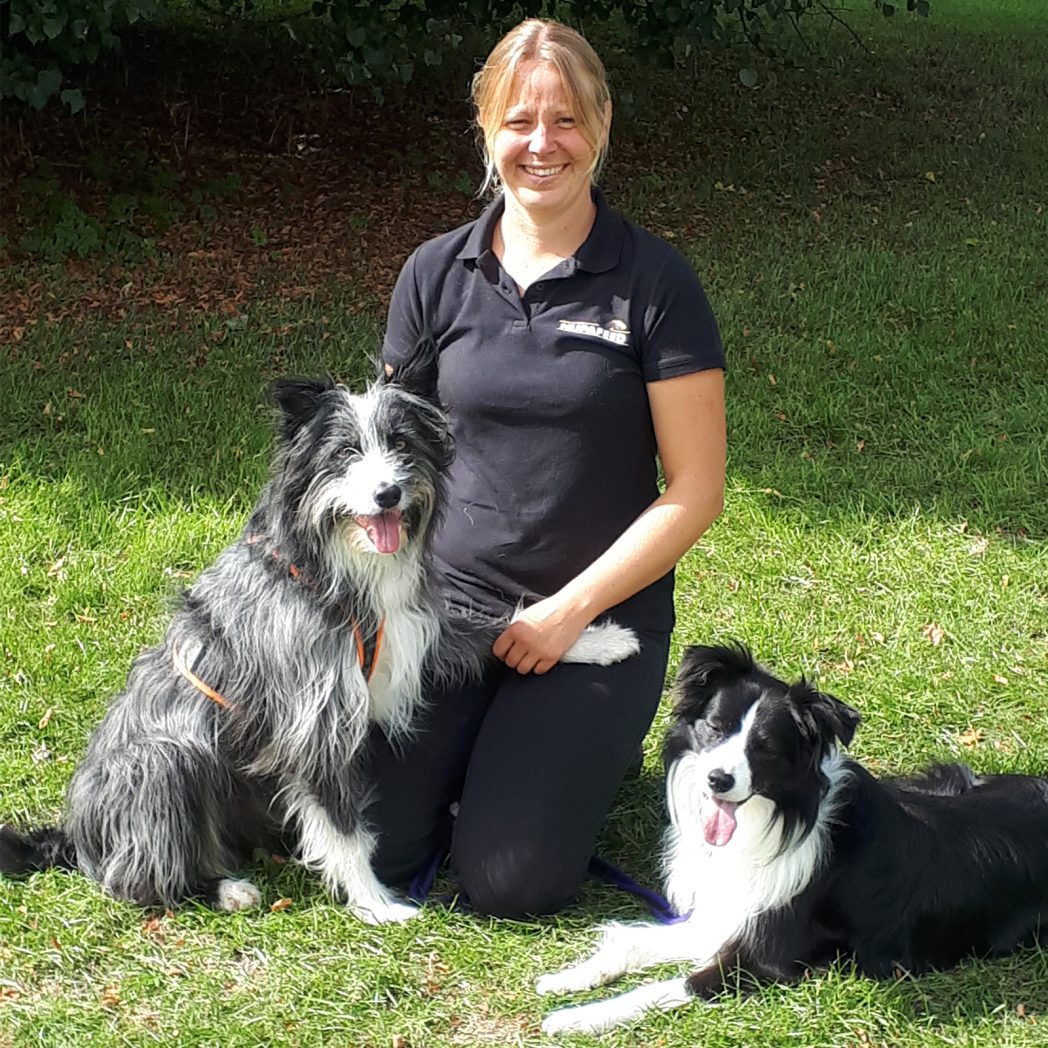 “I started using Stamina-Extra in January this year, my mum had been using your products for a while and suggested it might help my competing dog Zest recover quicker after competition especially in the heat. As we were due to compete in Italy in the heat in April I was keen to give it a try.  Well I’ve never seen such a difference from just a single supplement. Not only did she cope better in the heat than ever before she physically and mentally recovered quicker, with less muscle soreness and stiffness after her runs. By the last day, she was still running as well as the first day if not better! After my experience with Stamina-Extra I then tried Stress-Less on 3 of my dogs who all have their personal fears and worries. And yet again the changes have been quite dramatic, my little bitch Tide, in particular, has really improved in environments she previously would have found very stressful.”

“I knew various customers of mine used the Nupafeed Flex GLM joint supplement on their horses with great success and they told me they now do it for dogs. I thought I’d give it a try on my old sheepdog […]