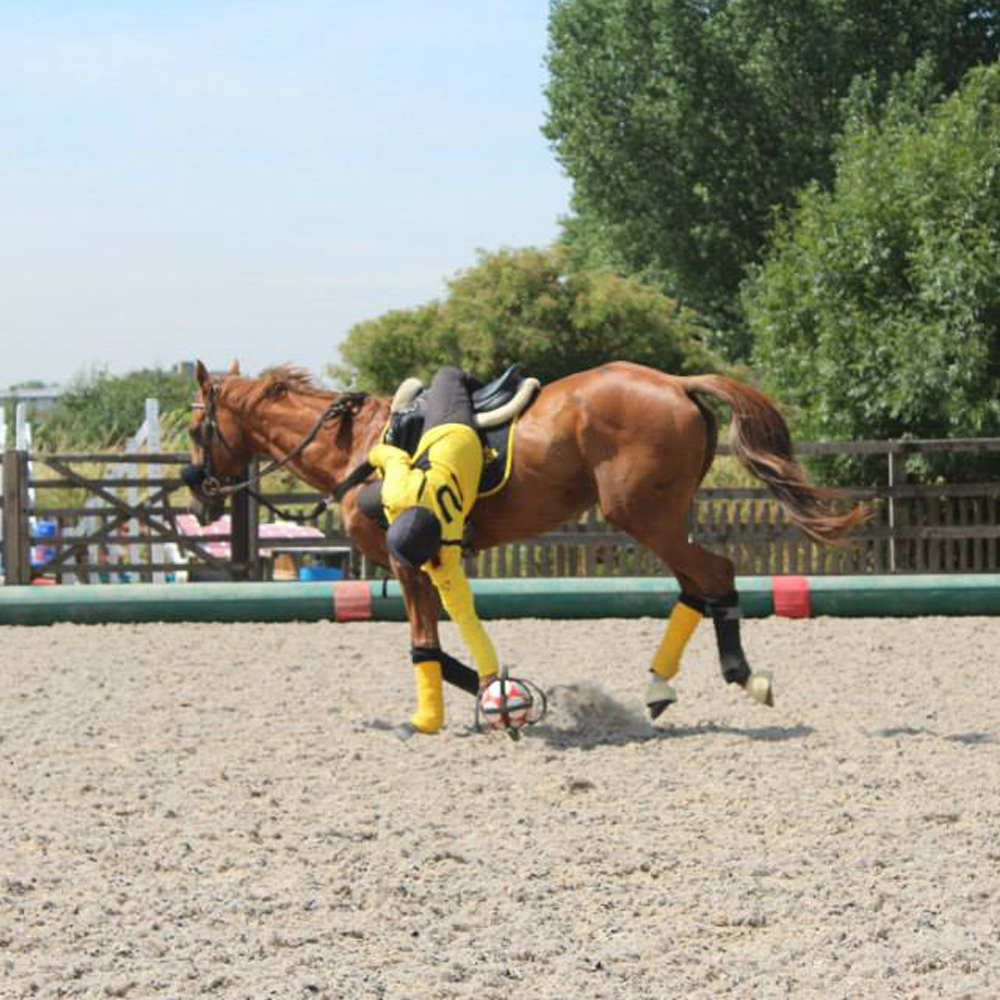 “As horseball is very intense I have been looking for a supplement that can help support the team horses and give them extra stamina support. I have tried many supplements but haven’t really seen a difference in their stamina ability. I decided to try out your Staying Power on my 19yo TB mare to see if it worked.

At our last league weekend when I first tried your product we played two matches a day and she felt as fresh on the second day of play as she did on the first morning. However this past weekend she was really tested as we reached the final of an international tournament held in London. It was a very intense final and after “normal” time the game was tied, so we went into additional time played as golden goal; this then meant our playing time was the time of two standard matches back to back.Even after extra time the match was still tied so we went to penalties, which we then took advantage of and secured the win and the tournament title.

I was really impressed that my mare had given me her all on the pitch and had kept up her energy and stamina throughout the match, and finished still being able to push on in the last few minutes of the game. I am amazed with your product and I will definitely be keeping my mare on Staying Power and also now trying it out on the rest of the horses on our team.” 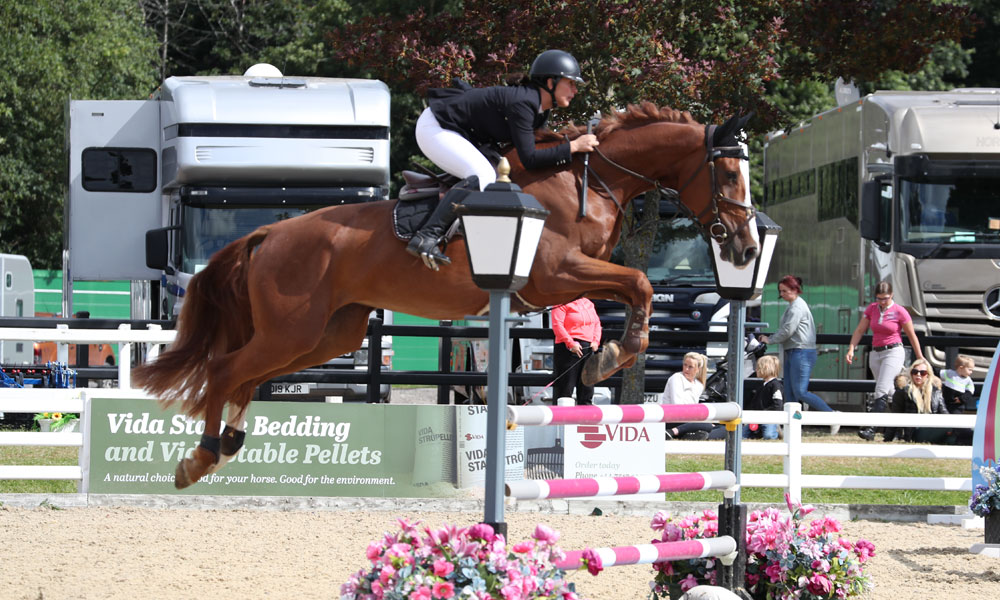 “Nupafeed is the only “calmer” I recommend to my clients, if you want to know why read on….. Being a Chartered Equine Physiotherapist I am always being asked about calmers on the market and their efficacy, and until now I […]