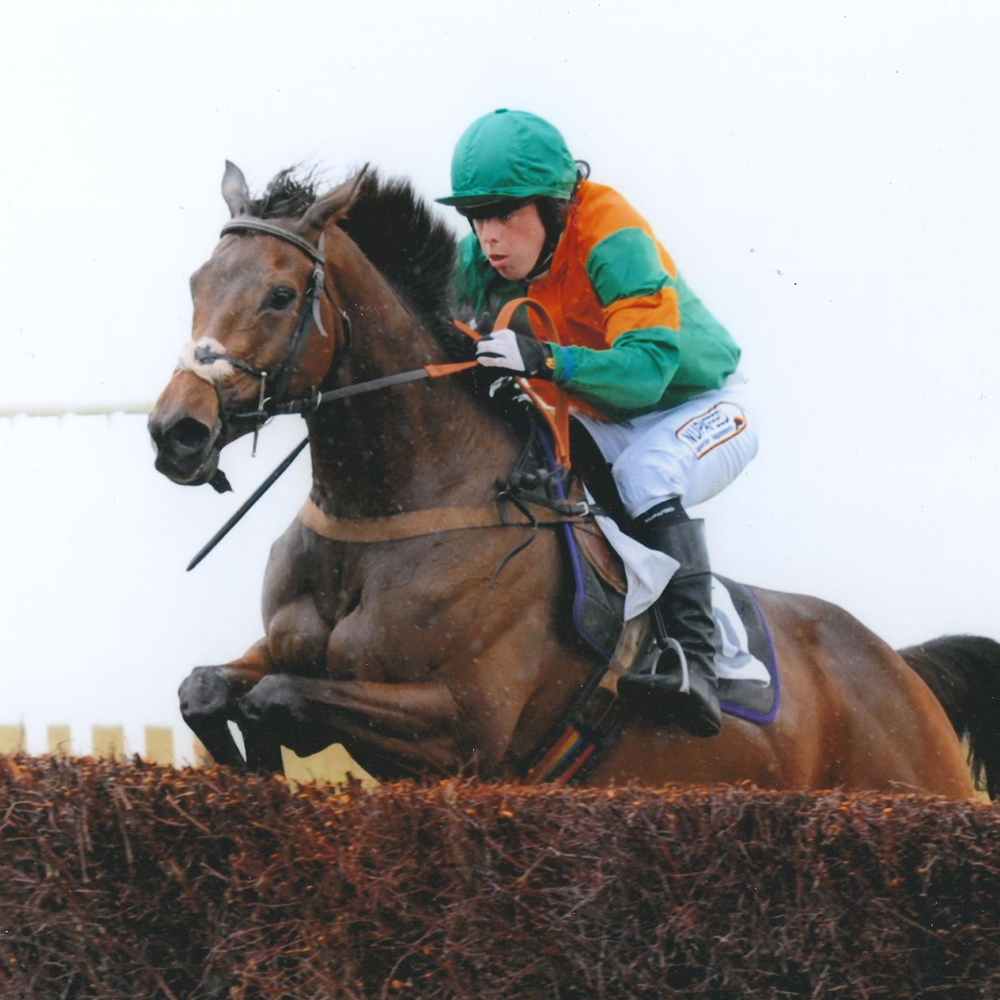 “Spiced Orange boiled over badly in the preliminaries on his first run and was very difficult to mount and ride to the start. However after that he was placed on Nupafeed MAH magnesium Calmer and he won his next two races, a maiden and a restricted. He was alot calmer and professional for the addition of Nupafeed to his diet and I would recommend the product to anyone with a horse that’s difficult in any way.

We decided to also use Nupafeed MAH Calmer on a mare of ours called Molland Gayle who can be buzzy and tense and run too free in her races. We feel she has been much easier to train since she has been on the calmer and settles much better in her races. After some consistent placed effort she won her maiden in great style at Bratton Down. I am certain the product can benefit horses in many different ways and recommend it highly” 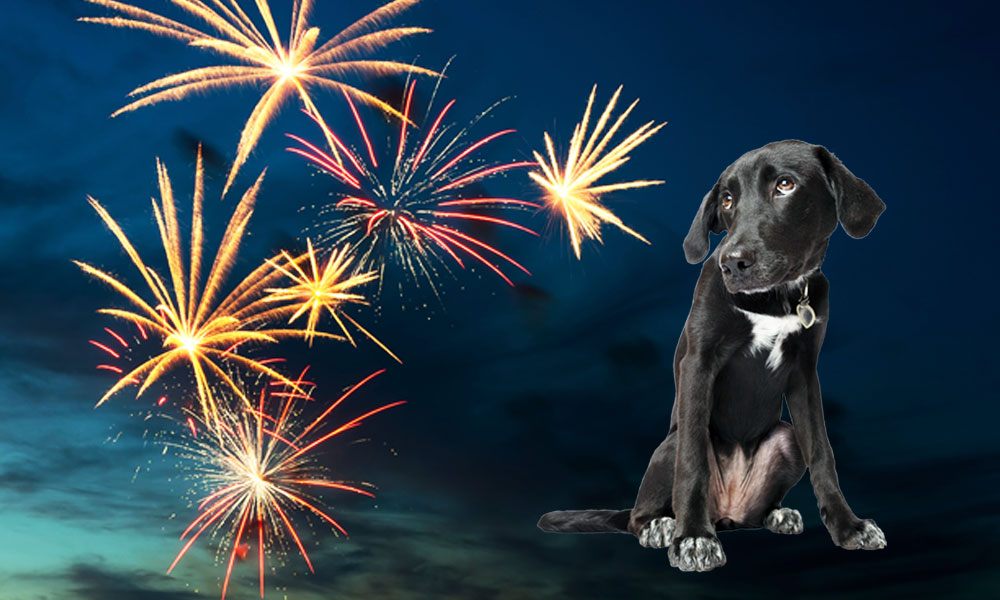 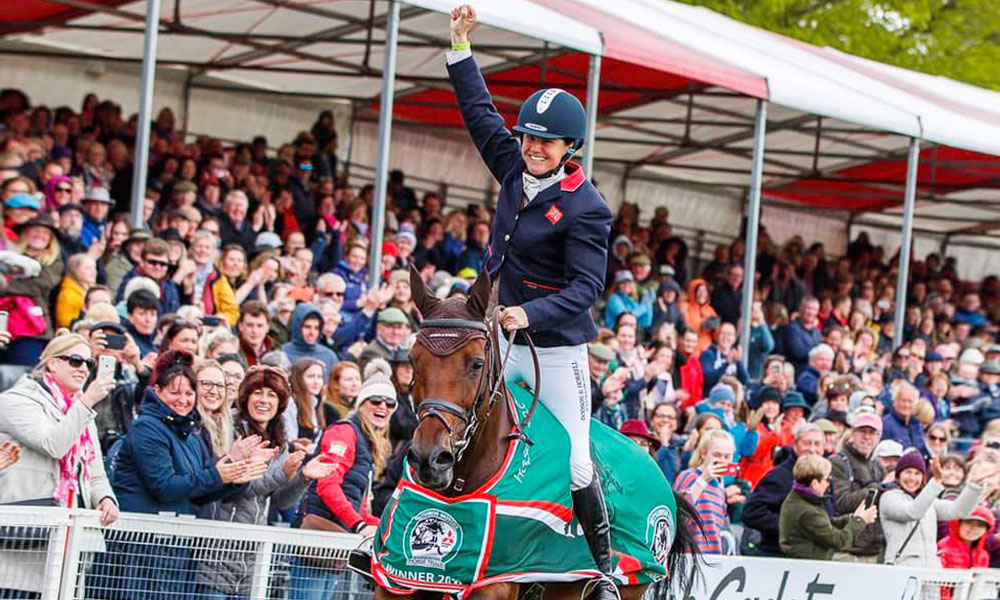 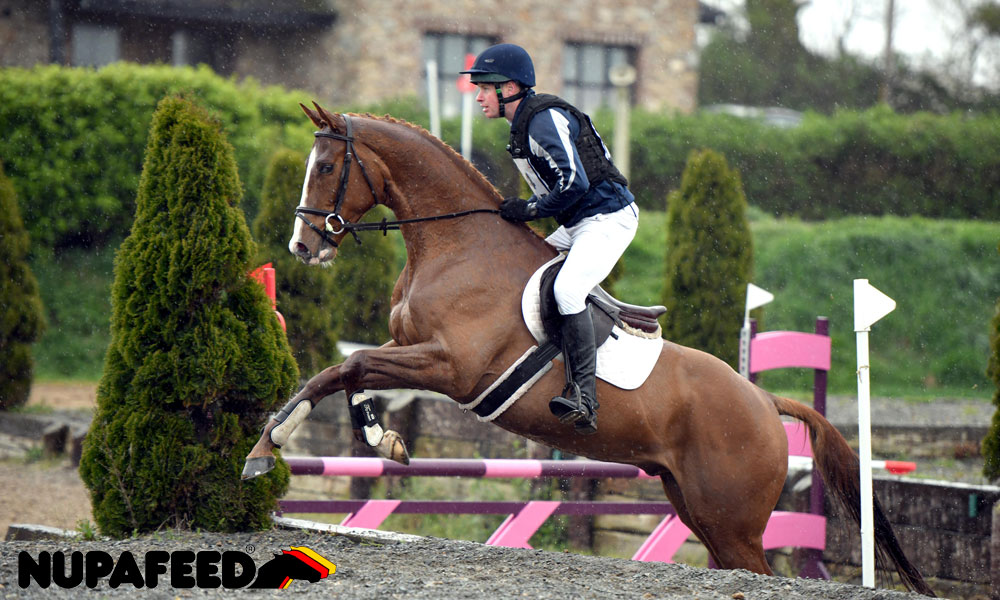 “I have 6 horses, on magnesium deficient soil, and have always used MAH calmer as a daily supplement. I also use the MAH Syringes for particularly stressful or excitable competition situations. It is the only thing I have found to: […]