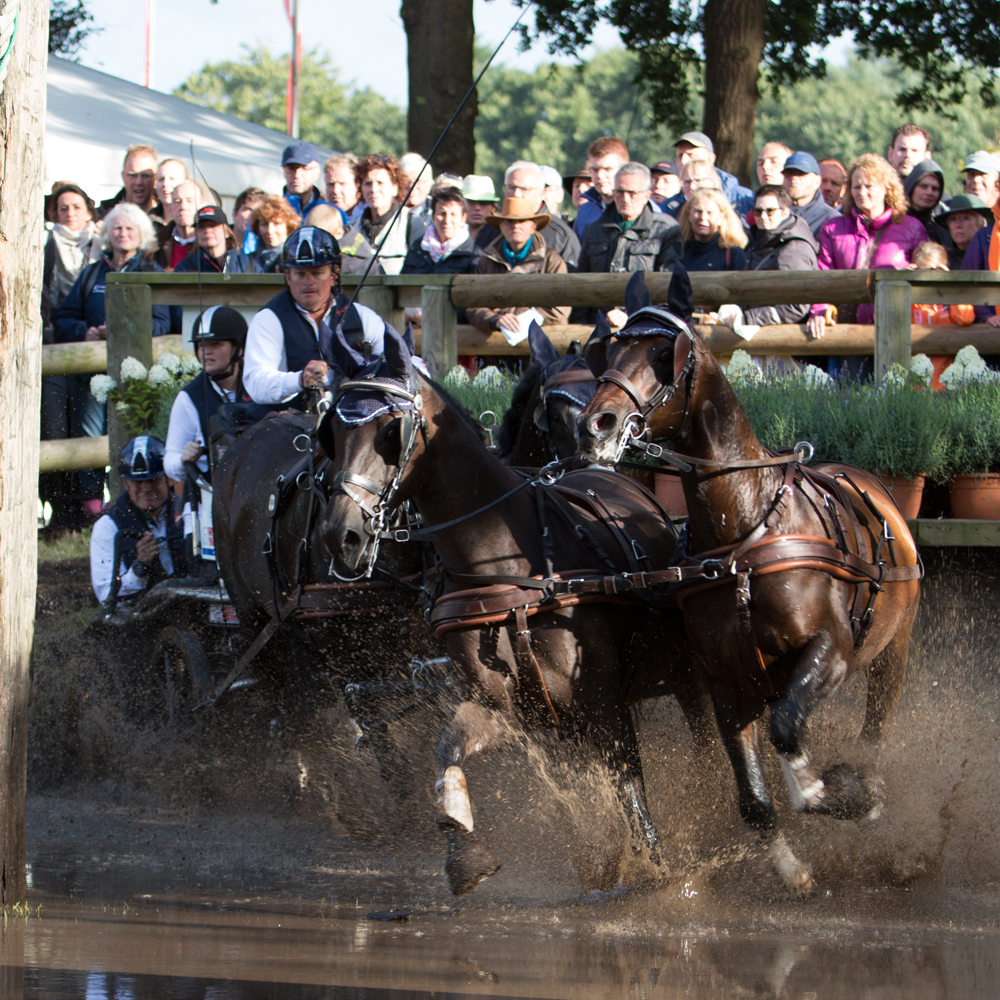 “After using Nupafeed MAH calmer with much success, I began to use Flex GLM for Bill, our oldest team horse who we sadly said goodbye to last year. Bill was competing at international level right up until his retirement at age 22yrs and our vet always remarked on how free moving he remained despite the work he was doing. I have no doubt that Flex GLM contributed greatly to this. I now use Flex GLM on my older team horses and they no longer pull out stiff after hard work.

The team at the moment are also fed BSC-SeaBuckthorn which helps safeguard them against the disruption and stress that comes with their busy competition schedule. A couple of the horses have especially benefited from having BSC-SeaBuckthorn, they look better in themselves and are not affected by back to back travel as they have been before”

“I just had to write to tell you what a difference your Nupafeed Stress-less has made to my dog. She was a rescue dog and so I have little knowledge of what her life was like before she came to […]