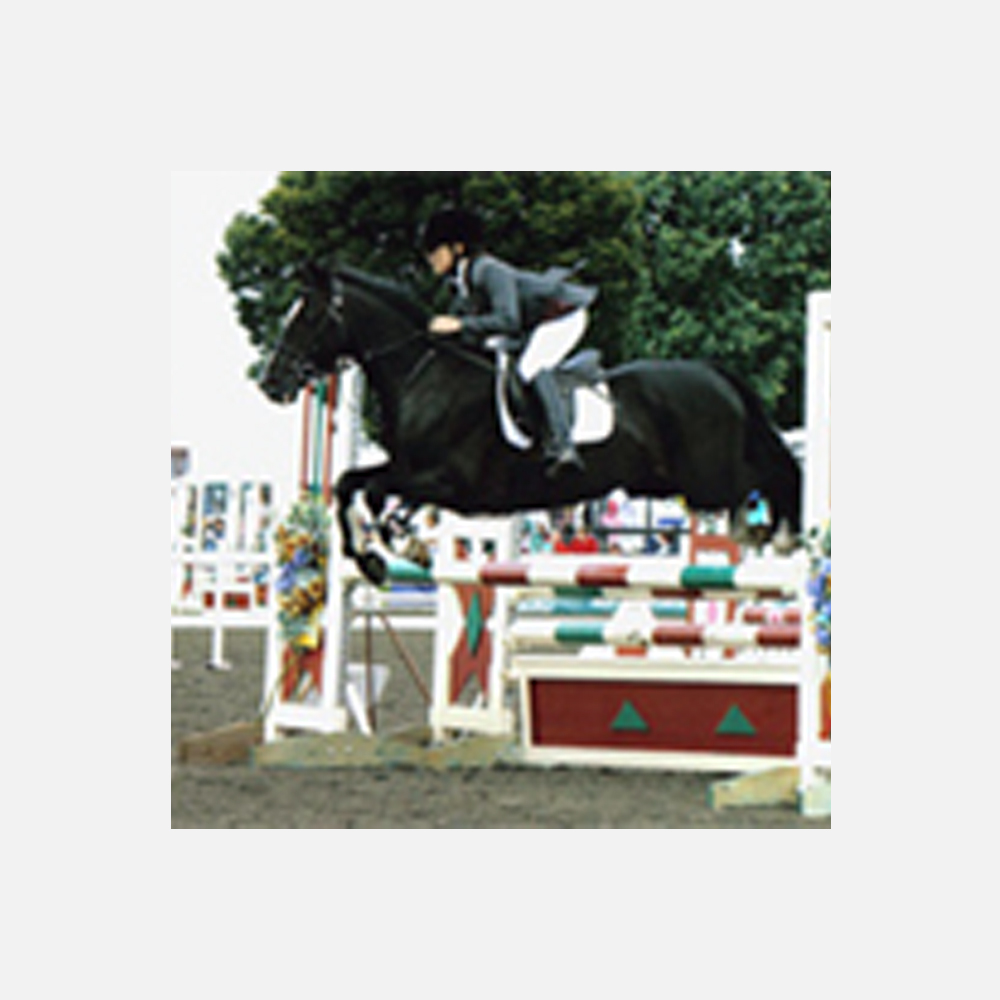 “We bought my daughter’s 13.2 pony just over a year ago and he was a nightmare at shows. He knew his job inside out and in the second round against the clock, he was uncontrollable. After trying unsuccessfully to qualify for the Trailblazer finals, and trying several other popular calmers, a friend recommended Nupafeed MAH Calmer. In the space of one week he went from racing round flattening everything to jumping two triple clears in a day. The picture shows them having a great time at the Stoneleigh Trailblazer finals. She has now gone on to affiliate him and won her first class. It hasn’t changed his fantastic character in any way, it just helps him to listen. I can’t recommend it enough. Thank you for helping my daughter enjoy her pony!”

“Having Struggled with the energy reserves for a slightly older pony (15yrs) competing at premier leagues and dealing with the longer warm up times, we needed to find something that would keep the engine running for the actual tests. Maisies […]