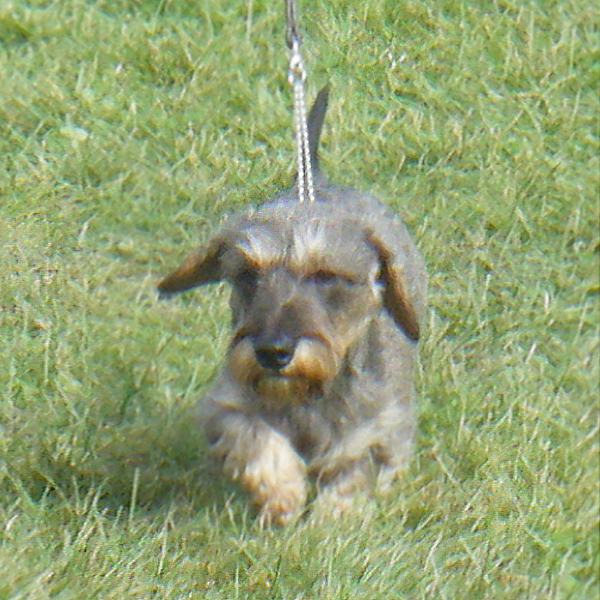 “Elvis, my miniature wire dachshund had a bad experience at a show, where he fell off an old fashioned set of weighing scales. This caused many problems as he became stressed and unhappy about going to shows. He has had to be completely retrained to accept the showing environment again. I tried many calming products to try to help him cope but nothing really worked. I then saw Stress-Less advertised in the paper and thought we’d give that a try, we’ve had amazing results, he is now a lot calmer and enjoying his showing again (although we still avoid the old style scales). He gained his first RCC at Leeds Champ show 2010. Many thanks for such a great product.”

“I have been using Stress-Less for some years and have found it invaluable when competing as unlike other products it doesn’t make him dopey just lets him calm down as he gets very excited, also really helps with fireworks as […]